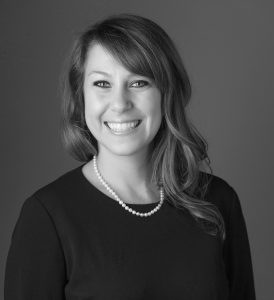 Megan Lawless teaches middle school choral music in Mead and specializes in pre-adolescent and adolescent vocal technique and choral singing. She completed her Master of Music in music education at the University of Colorado at Boulder in 2014 and received her undergraduate degree in music education from Butler University in 2005. Mrs. Lawless began her career as Director of Choral Activities at Hong Kong International School in Hong Kong, China. She has also taught middle and high school choral music and drama in public schools in Indiana and Illinois.  Her ensembles have consistently received top ratings at adjudicated festivals here in Colorado and in the Midwest.

From 2012 to 2014 Mrs. Lawless served as the director of the intermediate level of the Centennial Children’s Chorus. She has been a guest clinician for the Colorado Affiliate of the American Choral Directors Association and the Poudre Elementary Honor Choir. She was proud to work in conjunction with the choral music staff of the University of Colorado to develop the CU-Boulder Middle School Choral Festival.  In 2017, Mrs. Lawless was thrilled to accompany Bel Canto on its first national tour to the Crescent City Choral Festival in New Orleans, Louisiana. She resides in Lafayette with her husband, Ryan, and her two children, Liam and Coralea, and enjoys yoga, reading, and soaking in the Colorado sunshine.