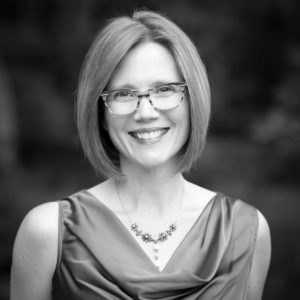 Currently a private teacher and popular choral collaborator in the Boulder area, Stella Pradeau earned a Master of Music in piano performance at the University of Colorado at Boulder where she studied with Angela Cheng and Alan Chow. While at CU, she was a graduate assistant and recipient of the Norris Piano Award. Other awards and honors include a year of study in Paris at the Conservatoire National Supérieur de Musique et de Danse as a Rotary Scholar (1992-93), and semi-finalist placement at the International Hilton Head Piano Competition (1997). Since 1999, Ms. Pradeau has collaborated with Cantabile, a community choral group based in Boulder.